Andrew Kennedy Chief executive officer of Moviestorm, a real-time 3D animation app published by Moviestorm Ltd., and Senior Producer at Sony Interactive Entertainment is a BAFTA award winning senior professional with more than 20 years diverse experience in Design, Knowledge Management, Games and Outsourcing industries. He’s really and totally in 3d real-time business but to him gameboards still worth the time spent to play with.

ilgiocointavolo.it: What do you think is missing from board games today to spread?
AK:There are lots of good games out there nowadays, but also lots of poor imitations, which can be a problem as they can cost a lot and take an effort to learn, so it is important to sort the wheat from the chaff! Personal recommendations are very important, so a website that had real game player’s recommendations and grading from a personal network of players that you know and trust, that you could use to poll what to get, or alerts to what they have just played, would be interesting and useful. It could also help to organise my ‘Board Meetings’.

I like the faster, easier to set up new games such as Kingdomino and Las Vegas, as you can play a few rounds in an evening, which is good if the luck doesn’t go your way first time around!

Strategy games are also great if there is time, such as Agricola and more recently Wingspan, but they are a one-game sessions usually, not least due to the fiddly set up process. But they are worth the time invested.


AK: Yes, they benefit socially, and teach people how to be competitive but play fair. Friends and families that play together, stay together.


AK: Waddington’s Formula 1. A brilliant game for 2 to 6 players. Lesser numbers can run teams of cars rather than just one, which adds to the strategy element. You can also keep a table of the results and run a season ? even in parallel to the actual Formula 1 season if you feel inclined!
It is a game that allows you to control luck as you only roll the dice if you want to – it is not required to get around the board, just a result of driving more aggressively. So there’s usually lots of rice throwing!


AK: I play lots of other games too, but this is a classic fall back with friends when we get together for an evening to play games.


AK: I went on caravan holidays in England as a child. It rained a lot. So there was plenty of time to sit in a plastic box in a field entertaining ourselves. Lots of different family games, such as Totopoly, Monopoly and Yahtzee, as well as Chess, Drafts, Dominoes and Backgammon, and card games such as Cribbage, and Whist and Rummy variants too. 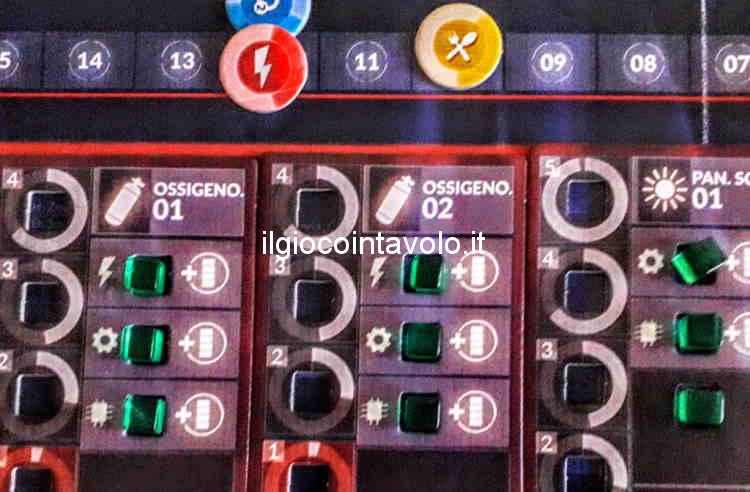 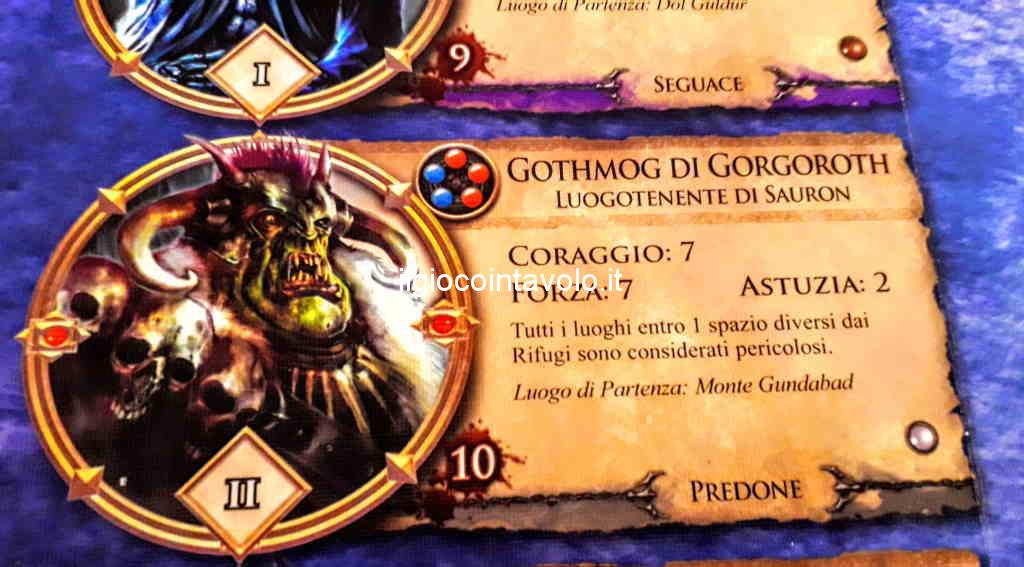 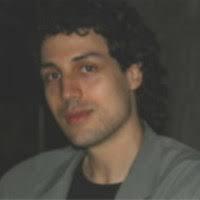 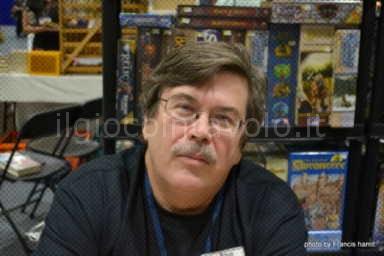 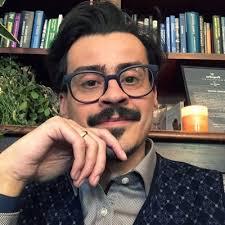 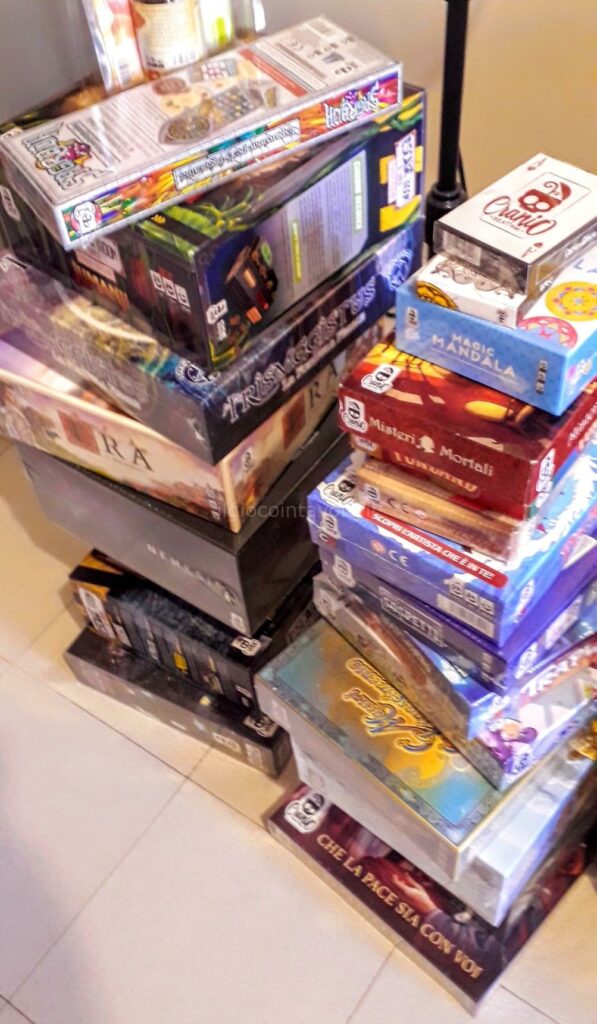 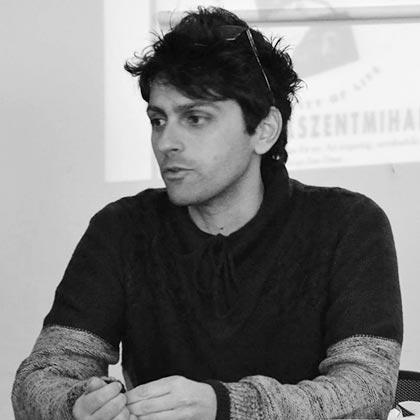 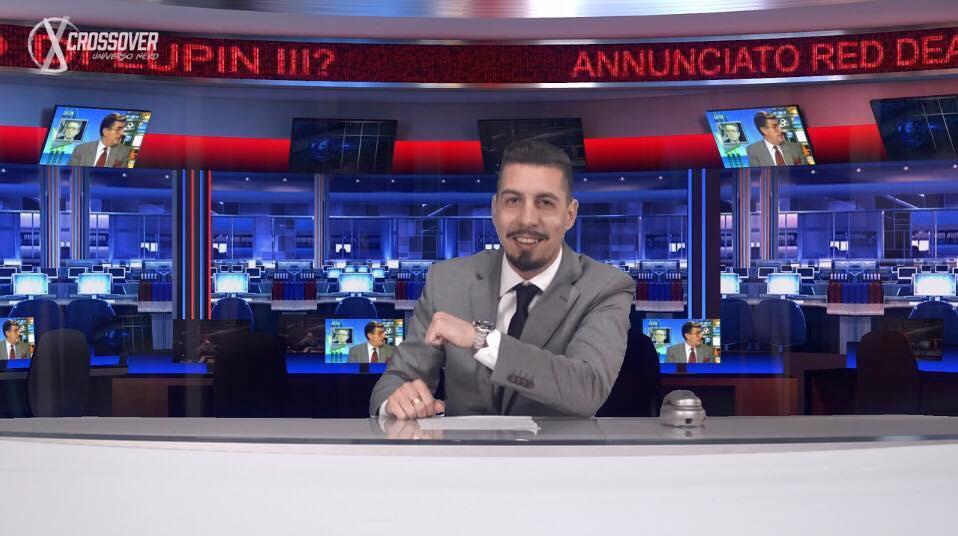 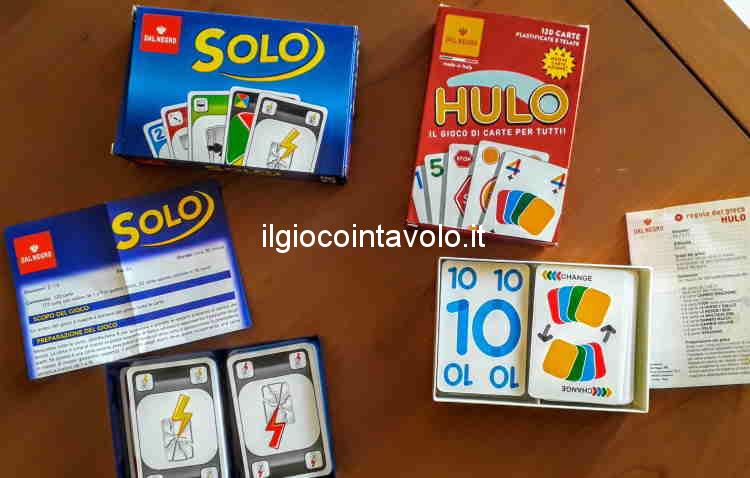 This website uses cookies to improve your experience while you navigate through the website. Out of these cookies, the cookies that are categorized as necessary are stored on your browser as they are as essential for the working of basic functionalities of the website. We also use third-party cookies that help us analyze and understand how you use this website. These cookies will be stored in your browser only with your consent. You also have the option to opt-out of these cookies. But opting out of some of these cookies may have an effect on your browsing experience.
NecessarySempre abilitato
Necessary cookies are absolutely essential for the website to function properly. This category only includes cookies that ensures basic functionalities and security features of the website. These cookies do not store any personal information.
Non-necessary
Any cookies that may not be particularly necessary for the website to function and is used specifically to collect user personal data via analytics, ads, other embedded contents are termed as non-necessary cookies. It is mandatory to procure user consent prior to running these cookies on your website.
ACCETTA E SALVA
Scroll to Top
Torna su